Mutualia Created in the agricultural world more than 25 years ago, Mutualia remains rooted in rural areas, covering nearly half a million beneficiaries, individuals, farmers, self-employed workers and company managers. Mutualia is a not-for-profit organisation whose actions are based on strong values that it strives to uphold on a daily basis. Since the creation of the Group in 2013, Mutualia has acquired a national dimension and thus ensures the defence of mutualist values in a competitive market. In 2017, it is continuing to build on this, with its three regional mutuals, which guarantee proximity to our members, and its Mutualist Union, which carries the Group’s voice. 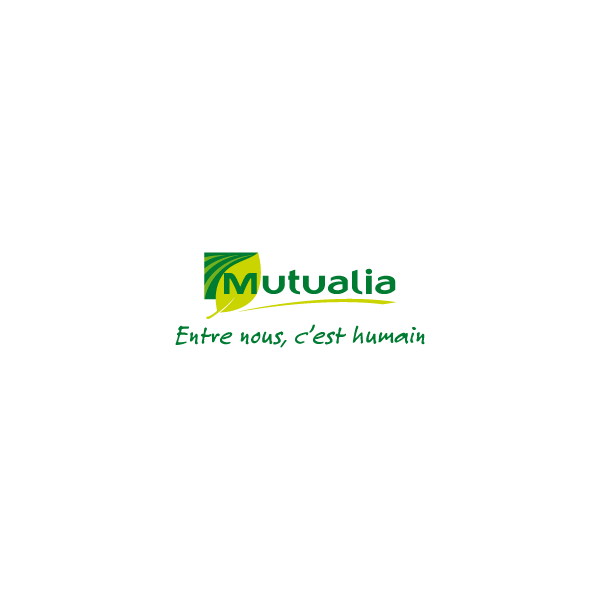