The F.F.E (French Chess Federation) was founded on March 19, 1921, under the law of July 1, 1901. Its purpose is to promote, control and direct the practice of chess in France and on all the French national territory. It is recognized as a sports federation since January 19, 2000. It has the youth and popular education approval. The French Chess Federation is the only national federation affiliated to the International Chess Federation (F.I.D.E.), of which it was a founding member in Paris, July 20, 1924. The Federation counted 54 860 licensees on August 31, 2018, grouped in 908 clubs. 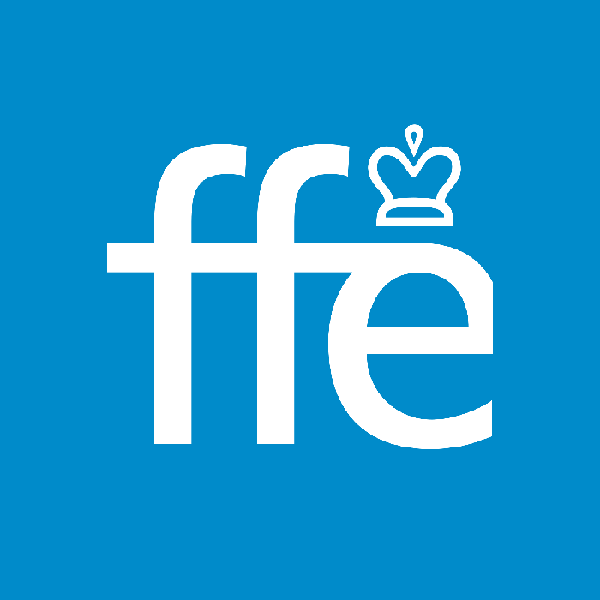