A. É. P. A. is a French association created in 1957 with the aim of promoting the Chess Game among visually handicapped people.

The first initiatives have contributed to favour the game by correspondence, to create a publication which will become later the "Lien Échiquéen" (quarterly review), and to transcribe in Braille chess books in order to constitute a documentary fund giving access to chess theory.

It is in 1972, in Paris, that took place the first tournament which will then become the French Championship for the Blind from 1985.

The A. É. P. A. participates since many years in international competitions organized by the I. B. C. A. (International Braille Chess Association) or at the invitation of other foreign organizations. It also organizes such events.

In parallel to these various activities, the A. É. P. A. favours the integration of its members to structures open to all (clubs of the French Chess Federation...) and to take part in their competitions. This initiative is of course an essential factor of integration of disabled people in the society. 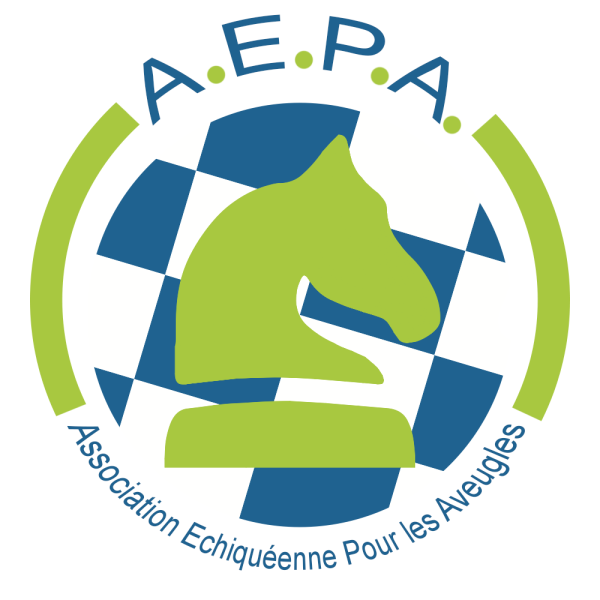