FIDE (Federation Internationale Des Echecs) is the apex body for chess amongst the sighted. Similarly the International Braille Chess Association (IBCA) is the apex body of chess for the blind and visually impaired and is in turn affiliated to FIDE. The main purpose of IBCA is to promote chess for the blind and visually impaired across the globe. Now, it has grown to such an extent that it has about 60 member countries starting from Europe to Africa, Latin - America and Asia.

A. É. P. A. is a French association created in 1957 with the aim of promoting the Chess Game among visually handicapped people.

The first initiatives have contributed to favour the game by correspondence, to create a publication which will become later the "Lien Échiquéen" (quarterly review), and to transcribe in Braille chess books in order to constitute a documentary fund giving access to chess theory.

It is in 1972, in Paris, that took place the first tournament which will then become the French Championship for the Blind from 1985.

The A. É. P. A. participates since many years in international competitions organized by the I. B. C. A. (International Braille Chess Association) or at the invitation of other foreign organizations. It also organizes such events.

In parallel to these various activities, the A. É. P. A. favours the integration of its members to structures open to all (clubs of the French Chess Federation...) and to take part in their competitions. This initiative is of course an essential factor of integration of disabled people in the society.

The Maison des Echecs de Toulouse Lardenne is a french association approved by the Ministry of Youth and Sports and affiliated to the French Chess Federation under the number V31023.  With its 167 members it is the 30th French club. The club places particular emphasis on young people (68% of members) and women (35% of members) which is why it has been labelled as such by the FFE. The club has 8 referees, 2 coaches and 8 animators and initiators. Its members take part in all national and regional competitions. In 2019/2020, METL joins the Top Jeunes group which gathers the 16 best teams in France. METL regularly organizes chess events and also assures the organization of some regular events programmed by the Occitan Chess League and the Departmental Chess Committee. 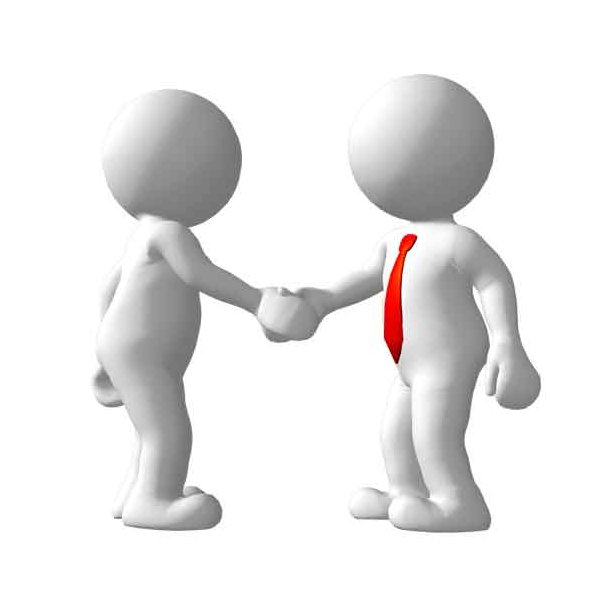